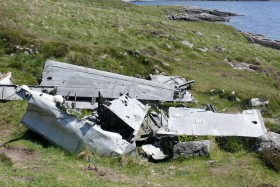 Wreck of a Catalina, used by the RAF during WW2 and operating from Oban. On the night of 12th May 1944 the plane took off with nine crew on board for a training exercise. They were due to fly over the nearby point of Barra Head, but lost their way and found themselves well off their intended course. The pilot tried in vain to gain altitude and the plane crashed into the side of the nearby hill Heishavel Beag. Three of the crew were killed, with six surviving the crash.


The albums in which the photo is places 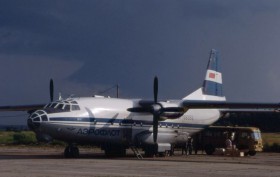 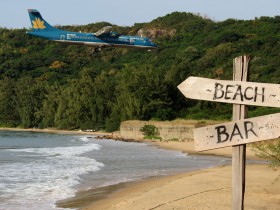 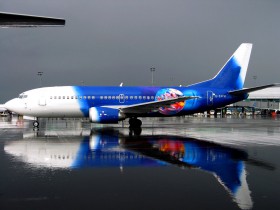 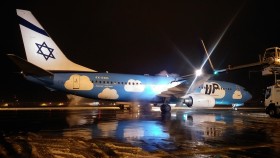 Show all photos by this author >> 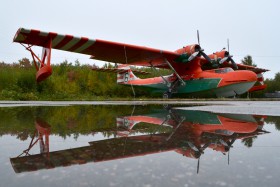 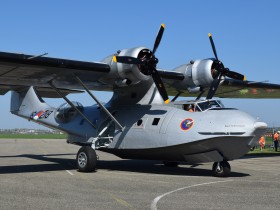 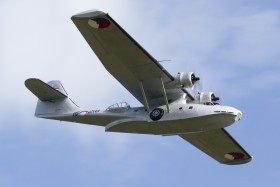 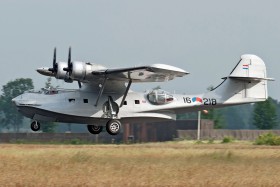 Show all photos of this plane type >> 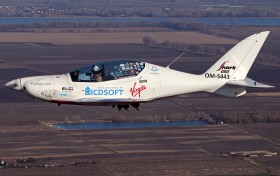 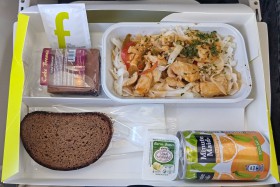 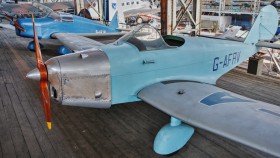 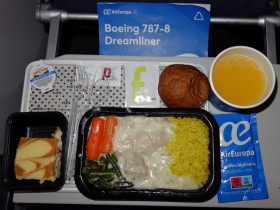 Show all photos from this airport >> 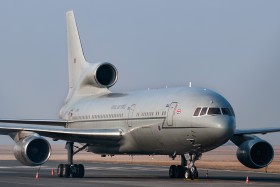 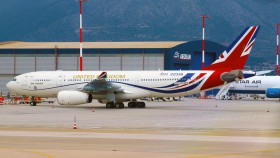 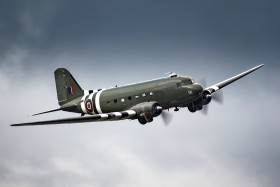 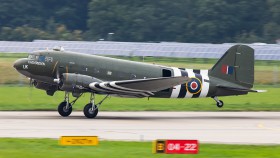 Show all photos of planes with this airline >>